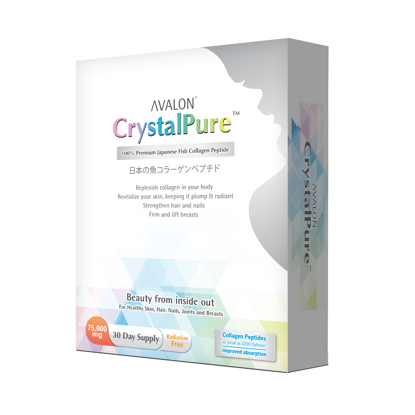 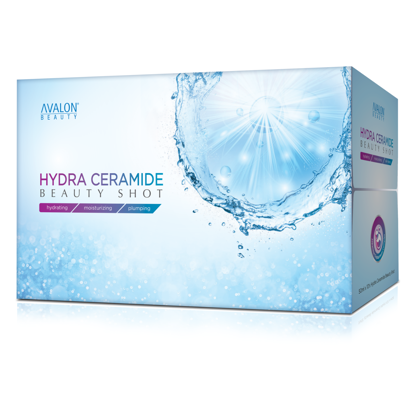 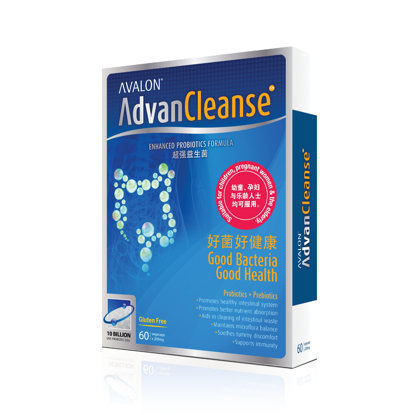 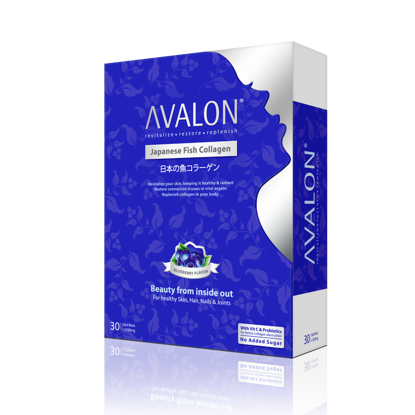 Foods that are great for your heart

More than one-third of all deaths in the world are related to heart diseases. Read more on how your diet can help improve your heart's health

Protect Your Kids From Viruses! Are You Having Trouble with Sleeping?

Having trouble in sleeping may increase the risk of heart attack. 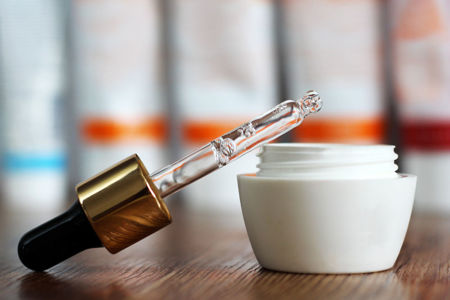 Feed Your Skin with Hyaluronic Acid

Have You Ever Thought About Quitting Smoking?

Smoking can cause major harm to your organs, especially your lungs and heart.